Is That What Jesus Would Do 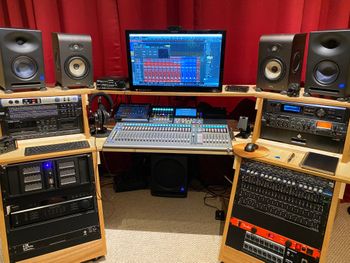 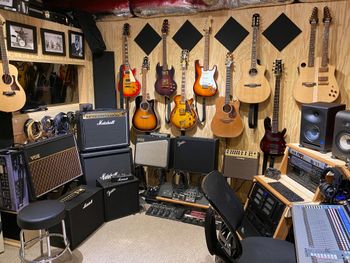 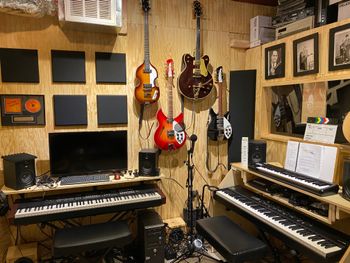 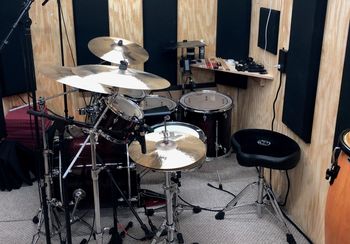 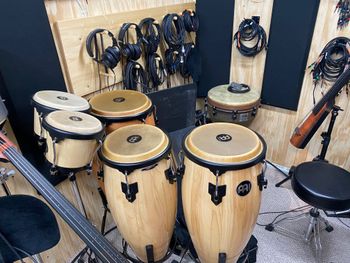 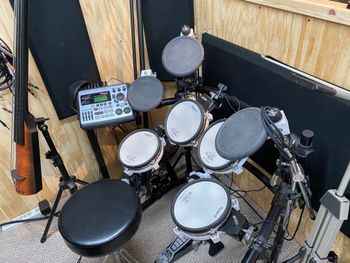 The Music of Kevin Lyn Brockway and James Allen French. Jim and I started doing music together in a ministry focused band called Charis which was formed in 1980. We traveled and did concerts for about 7 years through the upper Midwest and were blessed to have the opportunity to open for several mainstream Christian recording artists including Nancy Honeytree, David and the Giants and shared the stage with Bob Bennett, Chris Christian, Kathy Tricolli, and Rich Mullins. The band ended in late 1987 and I released 2 solo projects; Voyage (2000), and Tell Them About Me (2013). Now we're very happy to be recording again together and hope this music will be a blessing to all that hear it. We hope that these songs will bless, encourage, and inspire you in your relationship with God and stir your hearts to share the message that "God so loved the world, that he gave His only begotten Son, that whosoever believes in Him should not perish, but have everlasting life."